Book Direct with the Owner at Syrup Nightclub with Pubs and Clubs in Hobart City Australia for all your restaurant and Food Reservations.

Situated about as far south as you can go in Australia, SYRUP NIGHTCLUB is the last hotspot before you reach Antarctica. And until they open a club down there on that frozen slab, SYRUP is 'The Nightclub at the end of the World'. Located above a certain famous corner pub, and spread over two floors of convict hewn sandstone and timber, this former Hotel/Brothel turned Pub turned Club has been a favourite place for locals and travellers since the 1800s.

Although having gone through some major internal refits over the past 100 years or so, the exterior looks much the same as it did when the Rev. Knopwood was slaking his thirst downstairs in the pub that now bears his name. The latest refit is a stunner and I'm sure The Reverend would agree. 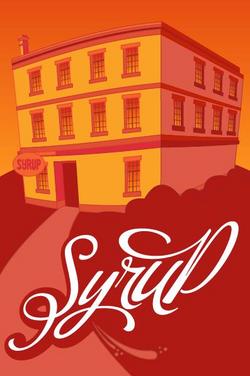 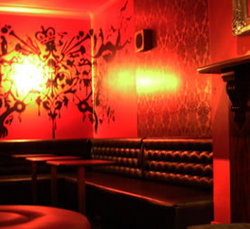 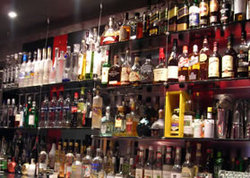 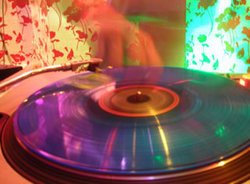 Pubs and Clubs welcomes Syrup Nightclub in Hobart City TAS 7000, we provide a friendly relaxing restaurant and bar.  Syrup Nightclub is a great place to unwind with a cold drink, an ideal place to watch and forget about the hustle and bustle while you enjoy a freshly brewed coffee or a snack from our affordable specials menu.

Is Syrup Nightclub in Hobart City your property on Pubs and Clubs, please claim your listing and subscribe to update your contact details and receive your phone calls and emails from your clients.