Book Direct with the Owner at Capitano's with Pubs and Clubs in North Sydney Australia for all your restaurant and Food Reservations.

Capitano’s Pizzeria has become a landmark in North Sydney by being one of the oldest restaurants in the area.

Opening in 1974, Capitano’s is still owned and operated by the original founders. The friendly and professional staff along with a modern and casual décor makes Capitano’s a dinning choice for many, with an extensive menu of Italian pizza and pasta dishes, coupled with a great selection of wines.

It seems that the team at Capitano’s knows every customer who walks through the door. It is the relationships that have been developed with the clientele of Capitano’s that has seen the restaurant not just survive but flourish for thirty four years. 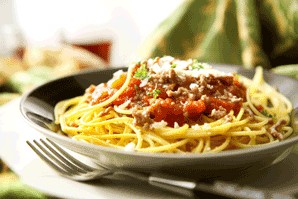 Pubs and Clubs welcomes Capitano's in North Sydney NSW 2060, we provide a friendly relaxing restaurant and bar.  Capitano's is a great place to unwind with a cold drink, an ideal place to watch and forget about the hustle and bustle while you enjoy a freshly brewed coffee or a snack from our affordable specials menu.

Is Capitano's in North Sydney your property on Pubs and Clubs, please claim your listing and subscribe to update your contact details and receive your phone calls and emails from your clients.